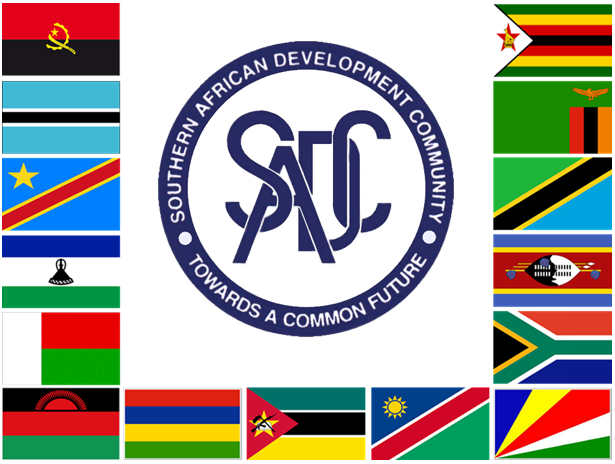 education for girls in SADC

Education for girls in SADC

Children not only have a right to education but the right to quality education. This is in line with Sustainable Development Goal 4. Considering the shocking gender parity in Southern Africa increased focus and priority should be given to educating girls. Educating girls is the solution to awakening dormant Africa.

The current situation in SADC

SADC has issued protocols and guidelines to Member States regarding education and training. However the burden falls on Member States to change existing laws to align with issued protocols and guidelines. Progress has been made nationally and regionally in enacting laws to promote equal access to education. However many girls are left behind. Unfortunately SADC still lags behind continental and international standards.

Why education for girls so important?

Education for girls is the leading key to confronting and ending the societal ills of Africa. Educating a girl means educating a community. Educating girls will decrease the rate of new HIV infections in. HIV disproportionately affects young women in Southern Africa. According to UNAIDS 2014 “more than 4 in 10 new infections among women are in young women aged 15-24. 15-19 year olds are particularly at risk equating to higher HIV prevalence rates when they are older”. Education opens doors of information and knowledge on sexual health.

Reliable studies have confirmed the strong link between increasing education and decreasing levels of poverty. According to the International Council on Social Welfare half of the SADC (Southern Africa Development Community) population live on less than 1 USD a day. According to the UNDP(2010) six out of ten of the world’s poorest are women. The face of poverty is a woman. The solution to poverty is educating girls and women.

There are numerous reasons why girls are not being educated. Lack of finances deeply restricts girls from education. Secondary schools are not free and there are few free high schools. Linked to this, primary school is compulsory while secondary school is voluntary. Secondly the reason is owing to culture. A family would rather invest in educating boys because they remain a part of the family (and will see a “return of investment”) as opposed to girls who leave the family when married. Another cultural reason and traditional norm is that girls do not need education because they must be dependent on her husband to provide for her. This reasoning is deeply rooted in a patriarchal system that uses lack or limited education to oppress and subdue girls and women and mould them into docile members of society. Another challenge is that girls are not staying in school. The World Bank reported that one in ten girls miss school because of menstruation in Africa. Girls miss school because they do not have sanitary products. The impact of HIV & AIDS affects girls’ enrolment and retention in school. Southern Africa has one of the highest HIV & AIDS rates in the world. Girls often drop out of school to care for sick family members. Girls are also forced to abandon school to head the household when parents die from AIDS or AIDS related illnesses.

Girls and women have the potential to reshape and reposition Africa in the international arena. Increased attention and investment should be given to female scholars given the challenges they face. Girls will be empowered to make choices for themselves and their future. The region can only prosper in harnessing the potential of girls through education. Education for girls will reduce and eradicate societal ills such as poverty and HIV & AIDS. Education is the only way to transform the current Africa into the Africa we hope for.