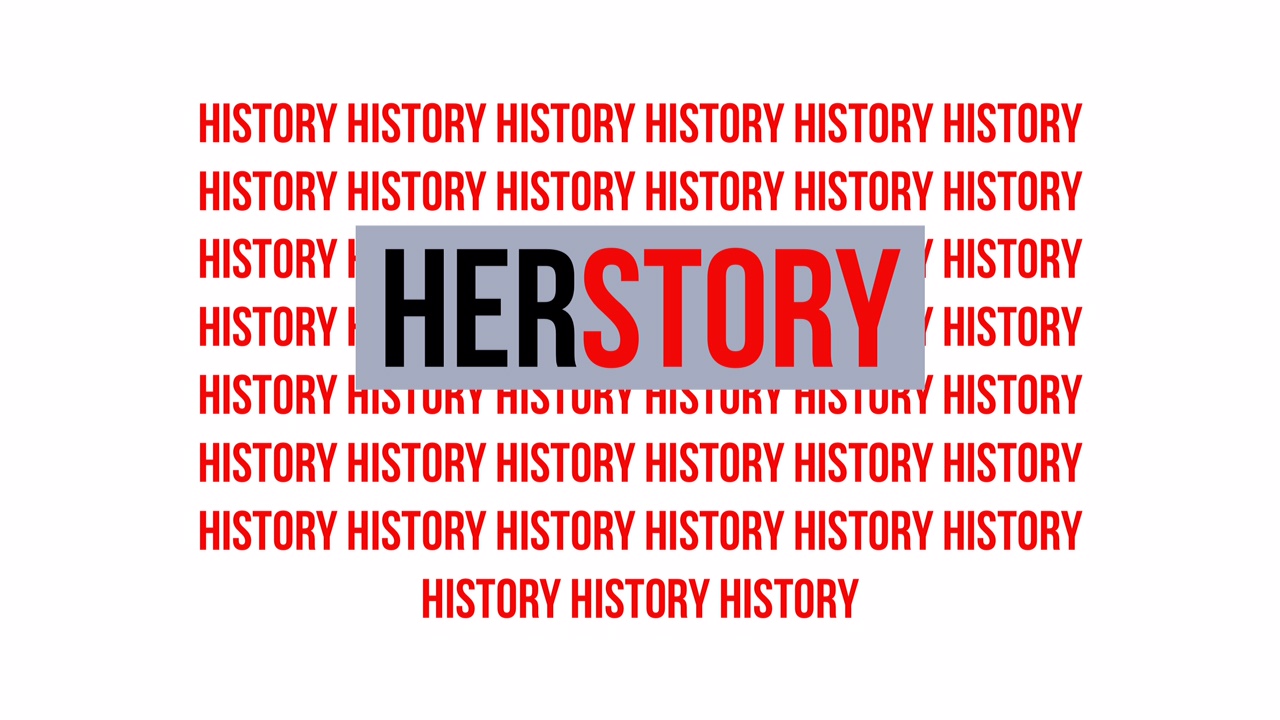 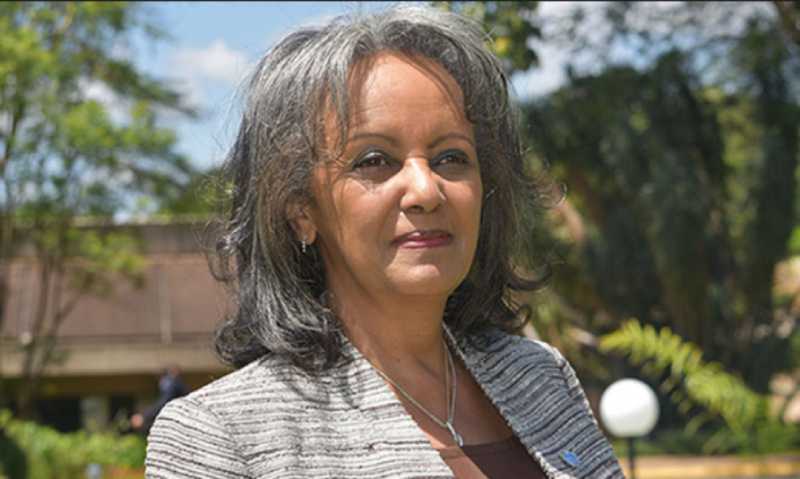 What a way to end 2018! Today, 25 October 2018 Ms Sahle-Work Zewde has been elected as Ethiopia’s first female president.

President Sahle-Work Zewde promised to work hard to make gender equality a reality in Ethiopia. The newly elected President also pledged to promote peace: “I urge you all, to uphold our peace, in the name of a mother, who is the first to suffer from the absence of peace.” The promises of transformation are welcomed in a country where gender inequality is deeply entrenched in society. Approximately 65 percent of Ethiopian women, aged 15-49, have been subjected to female genital mutilation.  The percentage of female students enrolled in university is only 30 percent and five percent drop out in the first year.

Madam President is a seasoned diplomat. President Sahle-Work Zewde has served as an ambassador for Ethiopia in Senegal, Djibouti and France. She has also held a number of UN positions. Zewde served as Special Representative and Head of the United Nations Integrated Peacebuilding Office in the Central African Republic (BINUCA).  She was also the Director-General for African Affairs in the Ministry of Foreign Affairs of Ethiopia.In 2011, Zewde was appointed to the position of Director-General of the United Nations Office at Nairobi (UNON) by the United Nations Secretary-General Ban Ki-moon. She was the first person to hold the post at the level of Under-Secretary-General.President Sahle-Work Zewde also served as the UN representative at the African Union.

Madam President studied natural science at the University of Montpellier, France. She is fluent in Amharic, French and English.

President Zewde is currently the only female head of state in Africa. She joins other female president changing the world (Check out the female heads of states here). Her position and visibility will empower girls in Ethiopia. Her rise will inspire all African girls that they too, can lead.