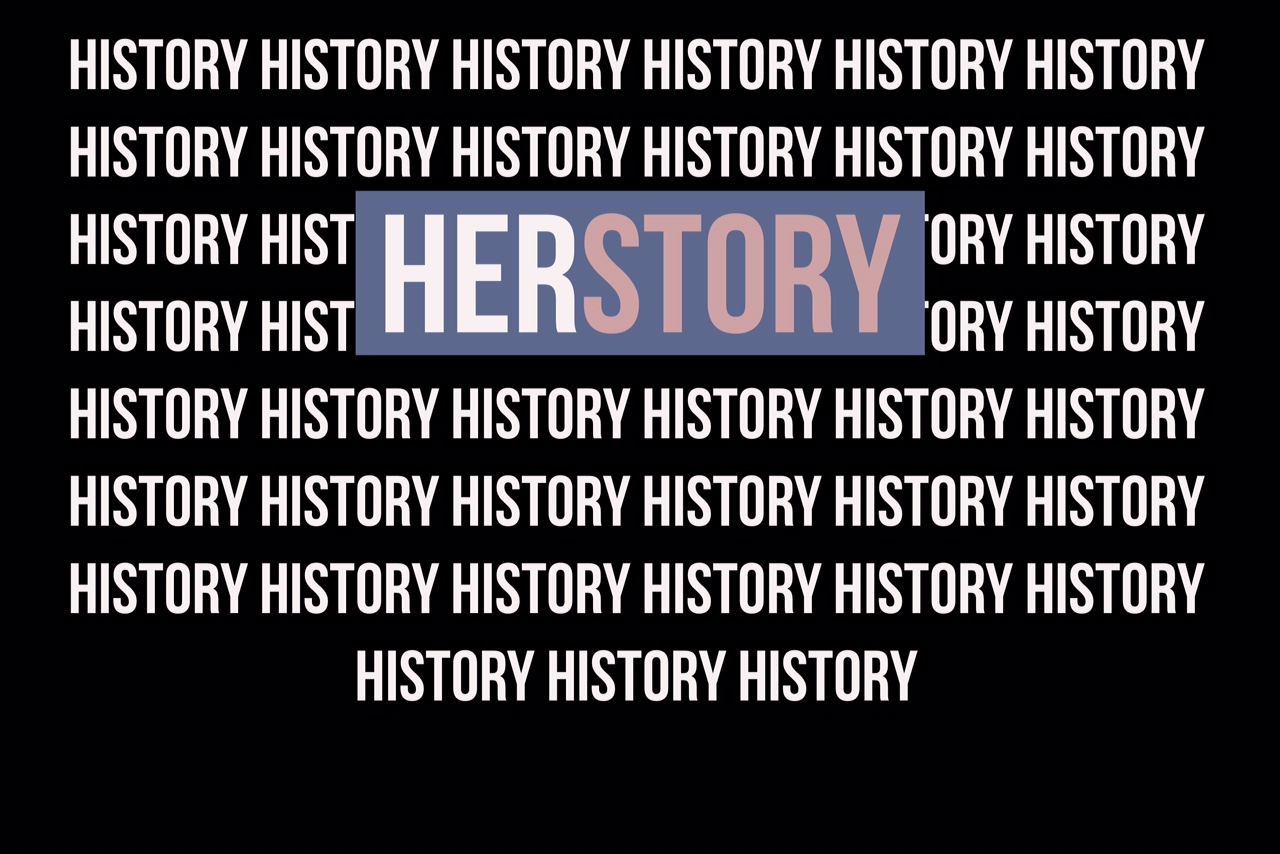 Is it true that the bravery of the Asante is no more? I cannot believe it. It cannot be! I must say this: If you, the men of Asante, will not go forward, then we will. I shall call upon my fellow women. We will fight the white men. We will fight till the last of us falls on the battlefield. If you chiefs will not fight, you should exchange your loin cloths for my undergarment. – Yaa Asantewaa

Queen Mother Yaa Asantewaa was an influential Ashanti queen at the beginning of the twentieth century who remains an iconic female freedom fighter. She was born between 1840 and 1860 in Besease, Ashanti Confederacy (present-day Ghana). The Queen Mother held many responsibilities. One of her responsibilities was being the Gatekeeper of the Golden Stool. The Golden Stool is a symbol of the Ashanti kingdom, cultural system and power. The Queen Mother is the main advisor to the King and is in the second highest position in the empire. 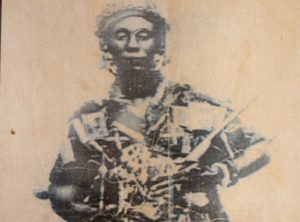 Yaa Asantewaa stood firm in her convictions, defending her land, culture and language. If need by, through war. In 1896, the Asante people rebelled against the British’s attempt to construct the “Gold Coast” colony in Asante territory. In 1900 she inspired the fifth and final Anglo-Asante was dubbed the Yaa Asantewaa War of Independence or War of the Golden Stool. The British representative, Sir Frederick Mitchell Hodgson demanded to have the Golden Stool brought to him. She was nominated by numerous regional Asante kings to be the war-leader of the Asante fighting force. She was first and only woman to hold that position in Asante history. Yaa Asantewaa was at the war front to give advice and refresh supplies for the Asante fighters – at the age of 60! Unfortunately she was captured during the rebellion and exiled to Seychelles where she died in 1921.

Queen Mother Yaa Asantewaa is a shining example to girls and women in Africa on bravery and women empowerment. She is the epitome of an African female freedom fighter!

Silicosis case settlement : everything you need to know

Shea Butter | She is Africa