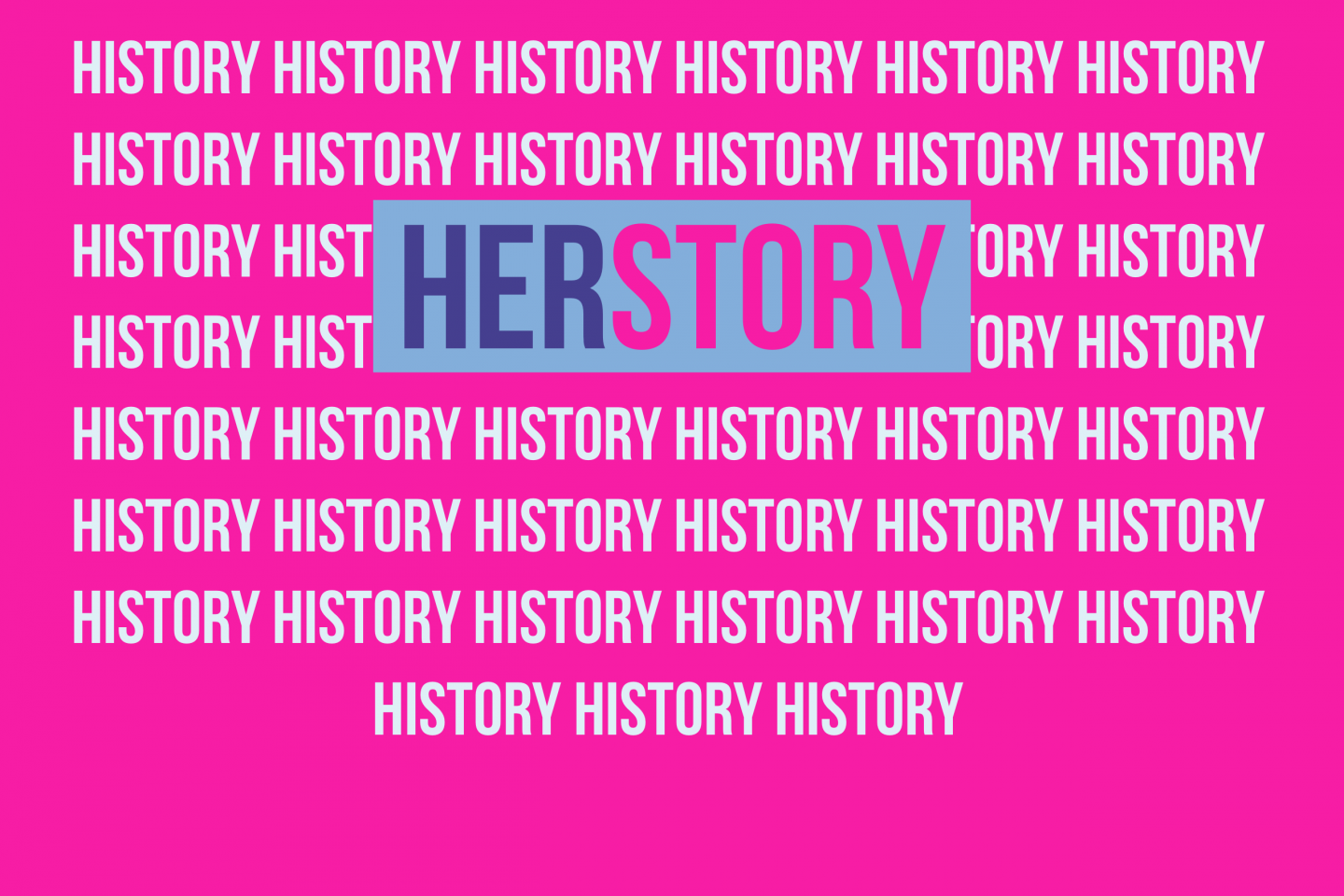 She is Africa | African women in peace and security

African women in peace and security 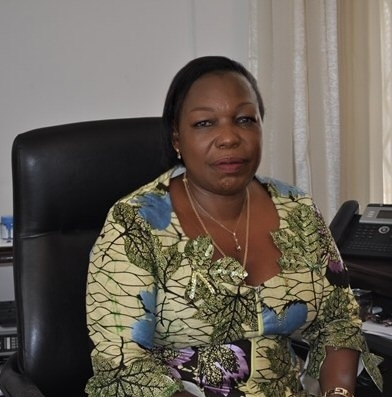 Marie-Noëlle Koyara (born 1955) is the current Minister of National Defense of the Central African Republic. She is the first female defense minister in the country since it declared its independence in 1960. She previously held a number of ministerial posts and served as the representative of the Central African Republic in the Food and Agriculture Organization. Koyara studied at school at Bouar and Bangui. She dropped out of high school to be accepted to the National Police, where she became one of the first women even accepted. She returned to school, then pursued university studies, graduating as an agriculture engineer. She held number of positions in the agricultural development projects, as well as worked with the African Development Foundation, before being appointed minister of rural promotion and later minister of women promotion and social affairs. She held these ministerial posts between 1993 and 1996. 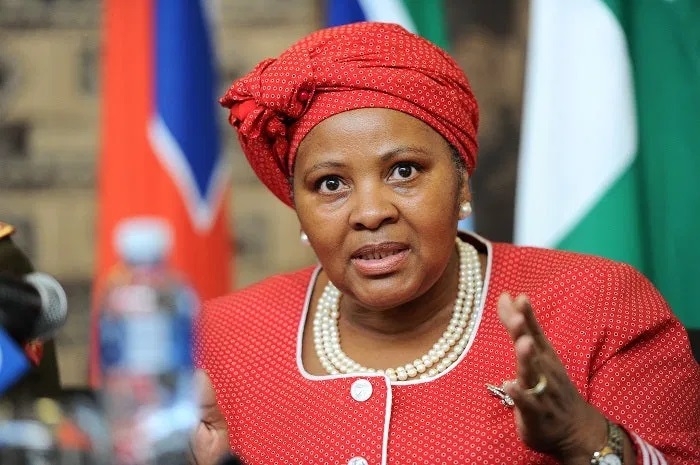 Nosiviwe Noluthando Mapisa-Nqakula (born 13 November 1956) is a South African politician who was appointed Minister of Defence and Military Veterans in June 2012. She has a long history serving her country.  In 1984, she left South Africa to undergo military training in Angola and the Soviet Union. During this time she served as the head of a commission that was set up by the ANC to investigate desertions of ANC Umkhonto we Sizwe (MK) members to the United Nations High Commissioner for Refugees (UNHCR) in Angola.  In 1993, she became the Secretary-General of the ANC Women’s League. Before her appointment as Minister of Home Affairs, she held the position as Deputy-Minister of the department.  She was Minister of Home Affairs from 2004 to 2009 and Minister of Correctional Services from 2009 to 2012. 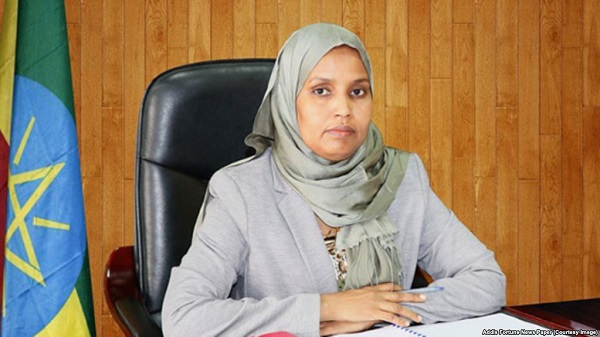 Aisha Mohammed Mussa is an Ethiopian engineer and politician who was the country’s Defense Minister from October 2018 until 18 April 2019, when she was appointed Minister of Construction and Urban Development.  Mohammed is from the country’s Afar Region in the north east. She has a degree in Civil Engineering and a masters in Transformational Leadership and Change. Mohammed is a civil engineer and previously served as construction minister. She also served as Minister of Tourism and Culture. She was appointed Defence Minister by Prime Minister Abiy Ahmed on 16 October 2018, one of ten women appointed to the twenty member cabinet, making Ethiopia and Rwanda the only African countries to have equal gender representation in their cabinets. Mohammed was the country’s first female defence minister. 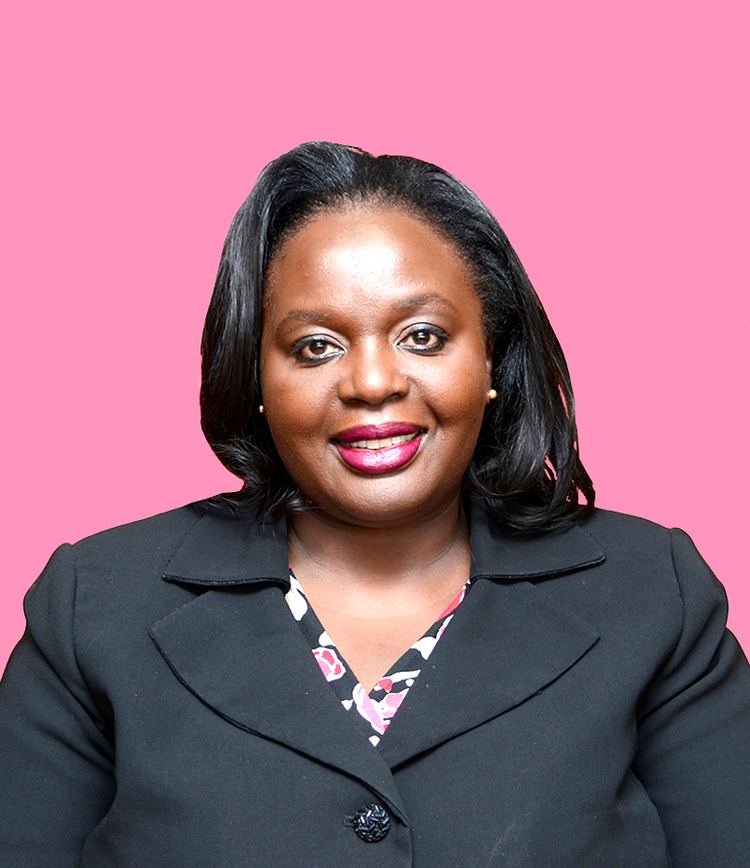 She is Africa | African women in peace and security | Raychelle Omamo

Omamo studied law at the University of Kent at Canterbury, UK. She is a Senior Counsel and an Advocate of the High Court for 27 years. She was the first female chairperson of the Law Society of Kenya from 2001 to 2003 after serving as a council member from 1996 to 2000 and Kenyan first female ambassador to France, Portugal, The Holy See and Serbia as well as the Permanent Delegate of the Kenya to UNESCO. She was a member of the Task Force on the Establishment of the Truth Justice and Reconciliation Commission for Kenya.

If you liked this article, you might like Africa’s Warrior Queens or 2019’s Women presidents around the world