Memory Machaya was only 13-year-old when she was forced to drop out of Grade 8 to marry Evans Momberume. She came from a big family, the last born of six siblings. Her husband raped her and she became pregnant.  At 14-years, she died during childbirth at a Johanne Marange Apostolic Church shrine. She left behind a baby boy who said to be in the custody of his father. 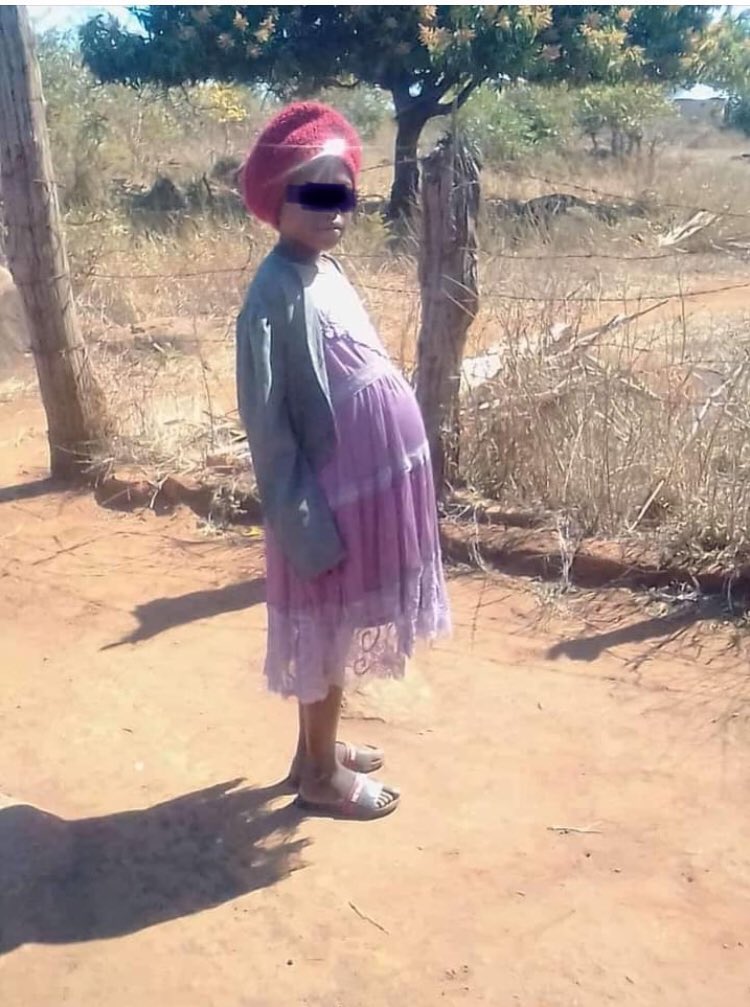 On the fateful day, 15 July, she complained of a headache. “Midwives” diagnosed her with ulcers then proceeded to rub salt in her mouth and poured paraffin in her nose. Witnesses claim she had a seizure and hit her head on the ground. She died shortly after giving birth. The church quickly and quietly buried her body without involving her family, the police or healthcare officials.

As outrageous as this story sounds, it not unique.   Child marriage occurs in all societies but it is most common in Africa where 4 in 10 girls are married before turning 18 years. It is also common in South Asia where 3 in 10 girls marry before their 18th birthday. Worldwide, 21 percent of young women a43 married before the age of 18, as well as 4 percent of young men. In Zimbabwe, approximately 1 in 3 girls will be a child bride. 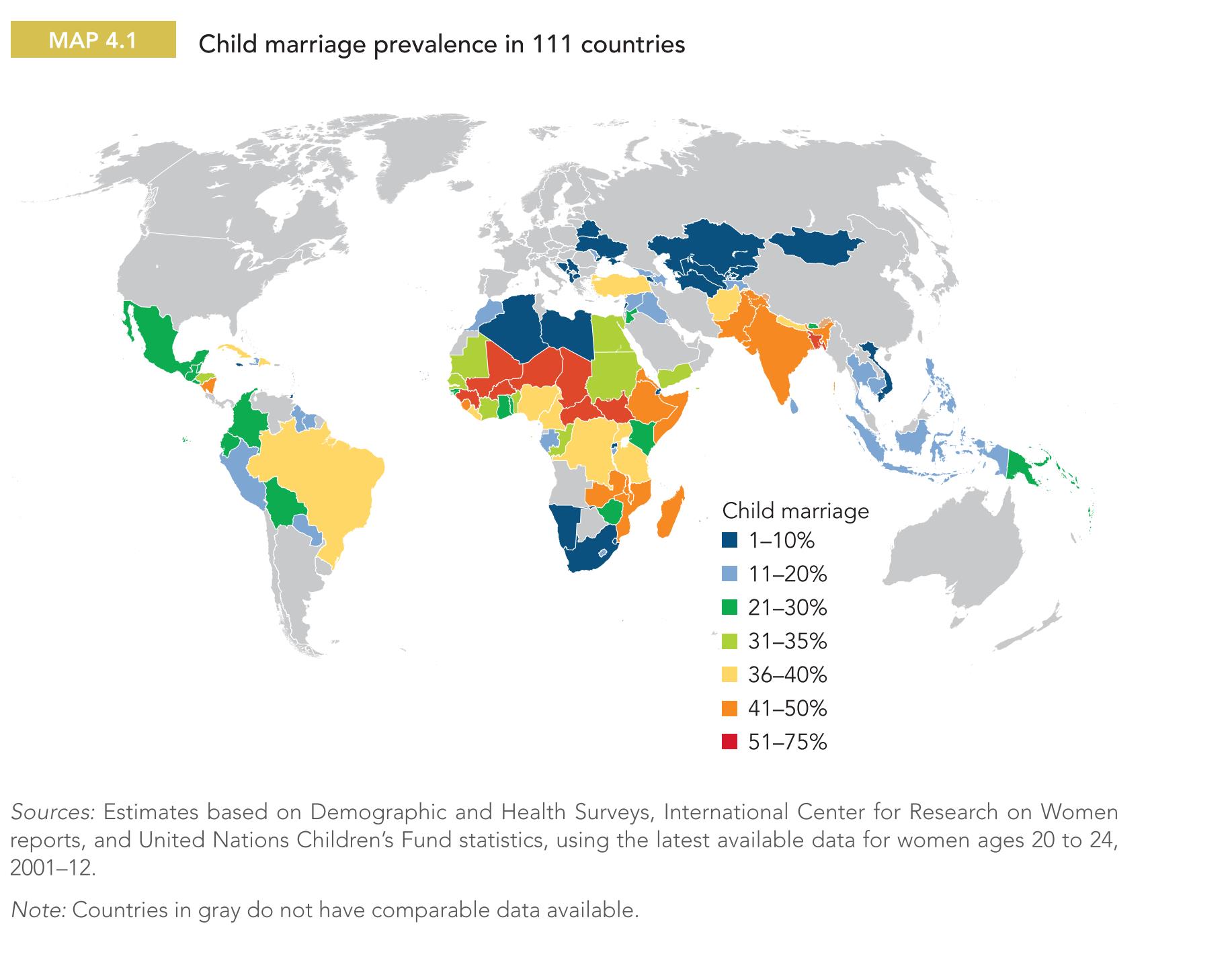 She is Africa | Child Marriage in Zimbabwe

The effects of child marriage

Child marriage is a human rights violation. It subjects girls to sexual violence, risky pregnancies, fistula and HIV. Further child marriages denies their right to health care, to education, to live in security and to choose when and whom they marry. Child brides are often forced to drop out of school, saddled with domestic work and give birth at a very young age. 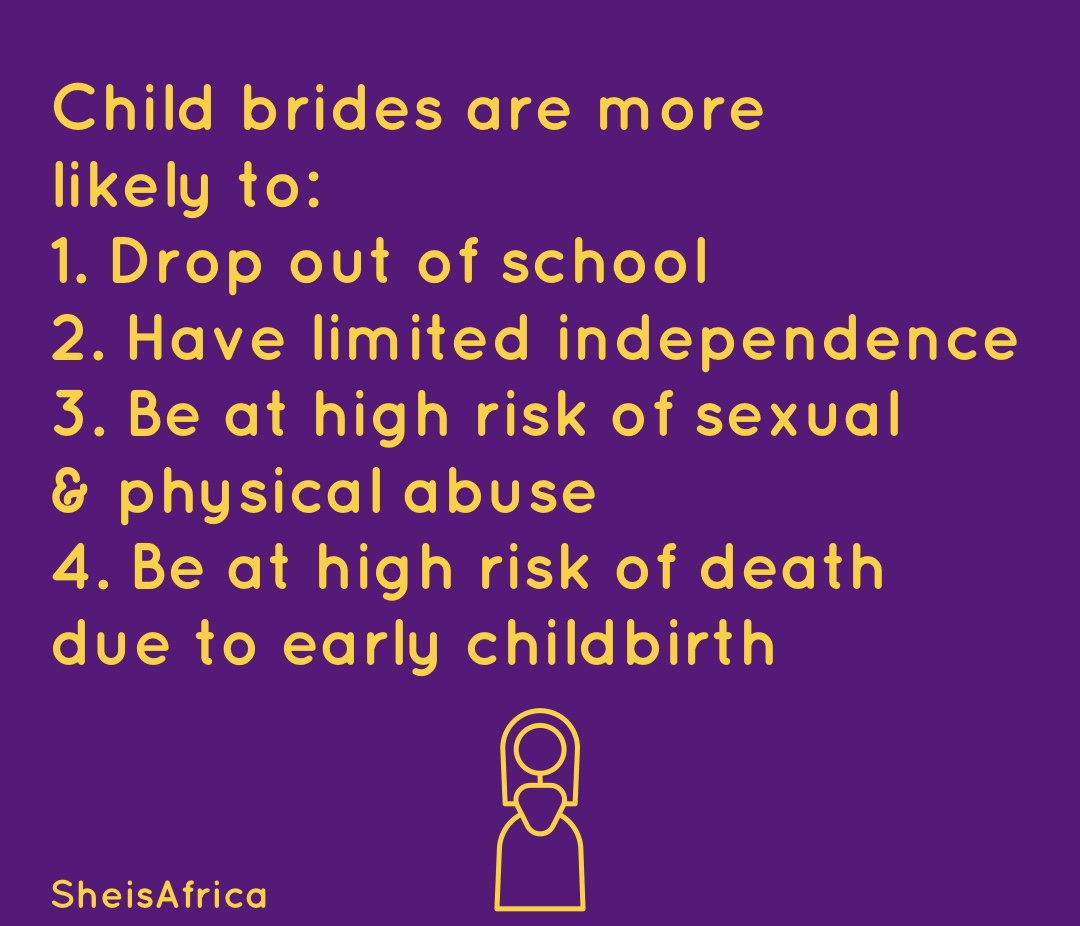 Culture underpinned by patriarchy fuels the proliferation of child marriages. In Zimbabwe, girls’ and women’s value is determined by their marriageability. The older she gets, the less marriageable she is as her body might be ‘compromised’ or ‘damaged’. Other women, who manifest internalised misogyny, are instrumental at most, and complicit at least, in carrying on the practice of child marriage by manipulating the potential child bride and doling out punishment against girls who resist the patriarchal system.

In certain African communities, girls and women do not have individual rights. Their rights are vested in the communal group. The male family or community head will decide for her and can supersede her wishes and desires.

In cultures and communities where child marriages flourish, girls have no agency or humanness. They are merely viewed as a burden to be rid of, commodity or investment that can be traded in for resources. 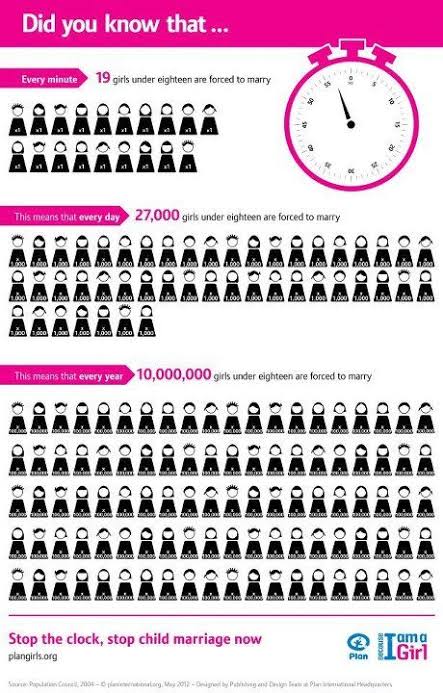 Child marriage is closed linked with poverty. Child marriage is most common in the world’s poorest countries and is often concentrated among the poorest households within those countries. In families with limited resources, child marriage is a way to obtain income by charging lobola/roora/bride price. It is also often viewed as a way to provide for their daughter’s future.

In Zimbabwe, a landmark 2016 Constitutional Court decision declared child marriages unconstitutional and set 18 as the minimum marriage age yet the odious crime continues with complicity from families, communities and police. Evans Momberume has not been arrested.

If you liked this article, you might want to ready Zimbabwe: Sexual Violence as a Political Tool of Oppression or Gender Based Violence in South Africa